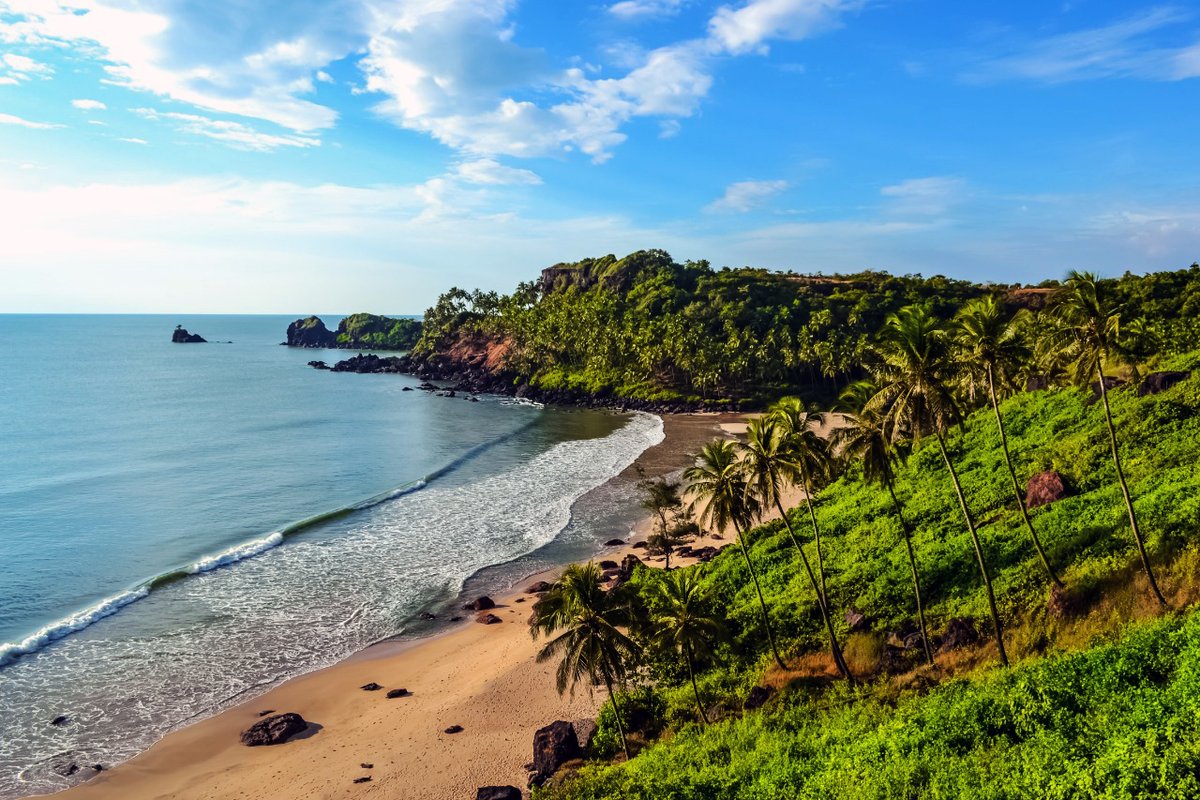 Goa is not just a favorite beach destination.The food is superb too! While there are plenty of great restaurants to choose from in Goa. The best restaurants selected in this article emphasize authentic non-vegetarian Goan and Portuguese cuisine. The food is influenced by the state’s Hindu masaaledaar teekhee karee).

Origin, Muslim rule and Portuguese colonization. It is dominated by seafood (of course,Goa being a coastal state) and pork. Zakutti (coconut-based curry), Caffiel (spicy and fried/grilled),Sorpotel (stew),Rechido (stuffed),Ambot tik (sour and spicy).

It  is credited with reintroducing Goan food to Goa. Chef Rego has worked with the Taj hotel chain for over 40 years. When it opened in Goa,they decided to showcase the state’s cuisine. By deriving traditional dishes from Portuguese and Hindu Goan families.

Established in 1989, Martins Corner has remarkably grown from a corner shop with a few tables. To a substantial restaurant capable of serving 300 people. It is quite famous that many Indian celebrities have visited it.

Seafood is the specialty,and the chefs serve up an eclectic and scrumptious spread using family-made condiments (spices). The interior is rustic though upmarket. And, located close to the beach. There is live music on Sundays and most nights,and it can get quite noisy and boisterous.

Chef Fernando’s nostalgia at the late chef’s heritage mansion in Raya village, north of Margao. It is famous for its classic Portuguese-Goan dishes that are rarely served in restaurants. It is one of the few places where freshly made sanna (steamed rice cake) is served.

It is served with sorpotel,and bolo sans parivat (a rich Goan cashew cake) is baked. The restaurant is a hidden gem that really comes to life Thursday through Sunday. When bands play through the night. Karaoke happens on Wednesdays.

Located in the Fontainhas Latin Quarter, Viva Panjim is affordable and atmospheric.It is also a frequent winner of the Times Food Award for Best Goan Portuguese Casual Dining. This famous restaurant is on the ground floor of the owner’s family heritage home,and it also has a small outdoor area with tables.

An old favorite on the outskirts of the Latin Quarter. Hotel Venite’s restaurant has a ton of character and history. It has been open since 1955 and is located on the top floor of a heritage building which is estimated to be over 200 years old. The vibe is old Portuguese,and the décor is quirky and charming.

The owners of Mums Kitchen have started an “ethnic cuisine movement”. It is aimed at saving traditional Goan cuisine from extinction. Mothers from different communities in different parts of Goa contributed to the compilation of the menu. So you can expect a variety of authentic family dishes and award-winning seafood in an upmarket setting.

The very popular Cockney Canteen cooks up delicious, inexpensive food. In a homely vintage setting with terracotta walls. For dessert the authentic fish thali (platter) along with Goa’s best seradura (pudding) is a must-try. Get there as soon as the restaurant opens or be prepared to wait tables.

It’s worth the hunt to find this stalled restaurant. It is run by a local family in their village ancestral residence. Husband and wife team Marciana and Patrick D’Souza cook. Serve delicious traditional home style Goan cuisine to their guests. Try Roasted Beef Tongue if you’re feeling adventurous!

O’Coqueiro (meaning “coconut tree” in Portuguese) claims to be “Goa’s most famous restaurant”. It offers “true Goan flavor since 1968”. Especially in Goa, it was the first restaurant to serve Chicken Caferrial. The restaurant’s Chef Viegas is widely acclaimed for upping the ante and taking Goan cuisine to a whole new level. There are live bands in the evening.

The award-winning Fat Fish Restaurant & Bar opened in 2012. It brings together both Portuguese and Hindu Saraswat cuisine from Goa to give you the best of both. The focus is on seafood,as well as the awesome Goan thali (they’re one of the best in the state). The restaurant grinds all its spices in-house for added flavor and freshness.